This post provides an overview of the current status of the definition of charity under Jersey law and the proposals for further reform. 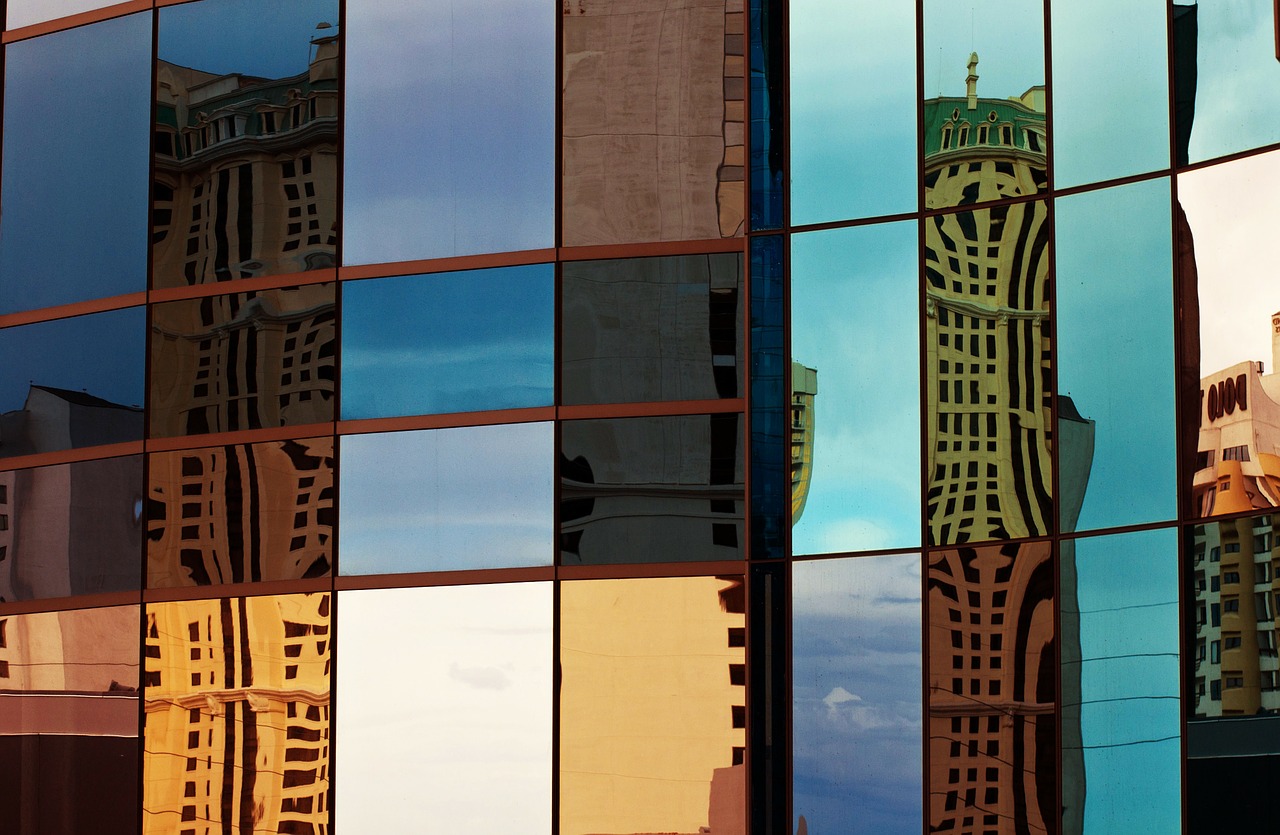 The Charities (Jersey) Law was enacted in 2014 (the “Charities Law”). It introduced a modern statute-based charity test coupled with a registration system for charitable entities which meet the charity test. The Charities Law also made provision for the office of the Charity Commissioner in Jersey ( the “Commissioner”) and laid the foundations for regulatory oversight of registered charities by the Commissioner.

The Charities Law was closely modelled on the Scottish approach to the definition of charity set out in the Charities and Trustee Investment (Scotland) Act 2005.

The charity test set out in the Charities Law is built around two elements – a definition of charitable purposes and secondly a requirement for public benefit in Jersey or elsehwere to a reasonable degree.

There is no presumption of public benefit in connection with any charitable purpose and applicant entities seeking registration under the Charities Law must satisfy the Commissioner as to how and to what extent they will deliver public benefit.

It is important to note, however, that the registration system for applicant entities under the Charities Law is voluntary. This contrasts with the mandatory registration system for Scottish charities upon which the Jersey legislation was modelled. Accordingly the statutory regime and charity test set out in the Charities Law has not superceded or replaced the pre-existing customary law of Jersey relating to charity.

Reasons to Register under the Charities Law

Only an entity which meets the charity test set out in the Charities Law can refer to itself as a “charity” in Jersey. Registered charities which apply to go onto the general section of the charities register maintained by the Commissioner are also able to solicit donations from the public. Further, registered charities are entitiled to have full acess to charity tax reliefs under Jersey’s taxation system..

It is still possible, however, for charitable entities (including charitable trusts) to be established under Jersey law which do not seek registration under the Charities Law. These charitable entities remain subject to the pre-existing customary law in Jersey relating to charities including the customary law definition of charity. In this area Jersey law continues to follow the provisions set out in the Preamble to the English Statute of Elizabeth I of 1601 and the principles laid down by Lord Macnaughten in Pemsel’s Case (1891). Consequently the broad heads of charity recognised under Jersey customary law are:

Proposals are currently being worked on in Jersey to develop an approach for the updating of the charity rules as they apply to charitable entities which do not seek registration under the Charities Law with the aim of ultimately harmonsiing, so far as thought practicable and necessary, the charity definitions that apply to both registered and non-registered charitable entities establsihed under Jersey law.

This document is a brief guide to the subject matter covered, and is not intended to be a detailed or comprehensive statement of the law.  It should not be relied upon or treated as legal advice and is provided for general information purposes and to promote discussion.  You are recommended to take professional legal and other appropriate advice before pursuing any particular course of action. 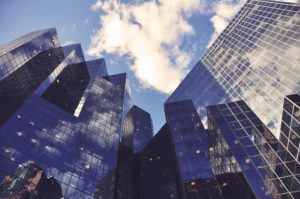 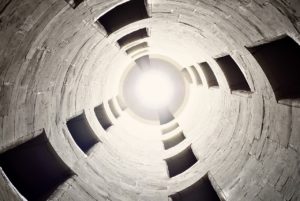 This post provides a handy overview of the taxation provisions in Jersey relevant to charities. 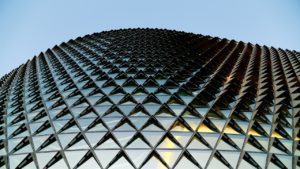 Do you Have a question?

The watchwords Acumen|Nostrum encapsulate the expertise, insight and provision of business solutions which underpin the reputation of Simon Howard who is the principal of Howard Consulting which is based in Jersey, Channel Islands.